1.There will be Halaqa every Friday after magrib between 9:00 P.M. to 9:45 P.M. with Sheikh Yassir El Rashidi. InshaAllah. Please try to attend with your families

2. Fajr Iqama Timings during the month of October 2019 will be as follows:

3. Asr Iqama Timings for the month of October will be as follows:

4. Maghrib and Isha’a 5 Minutes after the Athan. 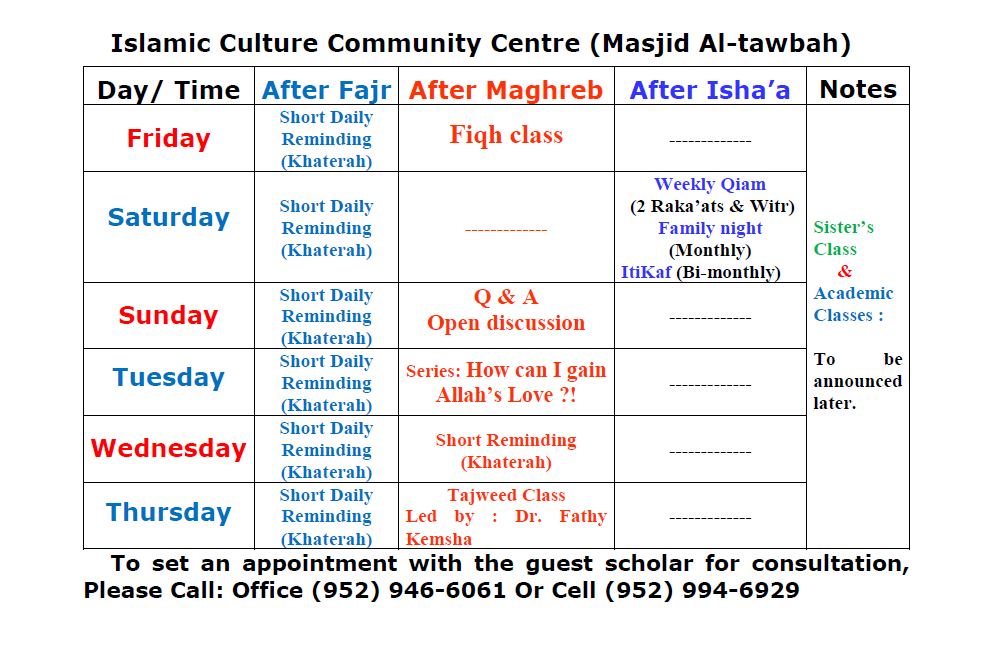 The Islamic Cultural Community Center (ICCC) – Masjid Al-Tawba is pleased to announce that Prof. Sh.
Yasser Abu shbana Ali Elrashidi will be joining our Masjid Al-Tawba and conducting the full range of
Ramadan activities commencing on the first night of Ramadan on Sunday May 5, 2019.
Prof. Sh. Yasser is an academician and accomplished scholar. He attended Al-Azhar University where he obtained his Bachelor, Masters and PhD in Theology (Islamic theology and the fundamentals of religion – Islamic Call and Culture. His PhD dissertation received the “First Degree of Honor with recommendation that it be published at the expenses of the University and circulated to other universities”. Currently he is associate professor at the faculty of Theology, Da’wa and Islamic Culture at Al-Azhar University. He has published over 15 scholarly books and has three manuscripts ready for publication.

Sh. Yasser has received many awards and commendations. Chiefly among them:
• Won the first place in several competitions for memorizing the Qur’an in Egypt.
• Represented Egypt in the International Competition for Holy Qur’an Memorization in Mecca 1993.
Won the competition on the Night of Qadr and Performed hajj at the expense of the Egyptian
Endowments ministry in 1989.
• Won the first place of the religious and cultural competition for the youth of Egyptian Universities
and performed Hajj at the expenses of the Egyptian Supreme Council for Islamic Affairs in 1991.
• Won multiple certificates and prizes from various institutions including: Al-Azhar Alsharif, the
Endowments Ministry, Al-Azhar University, Keeping the Qur’an Association, etc.
• Was a member of the winning team of the Muslim Youth Competition sponsored by the Qur’an
Radio Station in cooperation with the Supreme Council for Youth and Sports in 1987.
Sh. Yasser has visited the US on several occasions for Da’wa calls. These visits included Al-Farooq
Islamic Center, Bakersfield, CA, Dar El-Salam Islamic Center, Arlington, TX, Bergen County Islamic
Education Center, NJ, and Beit El-Maqdis Islamic center, Brooklyn in NY.
You can visit Sh. Yasser at his YouTube channel: Yaser abo shbana.
Please join Al-Tawba community in welcoming Sh. Prof. Yasser. We look forward to seeing you Sunday
night for the first Taraweeh prayers.

• The New International Order between the Present Situation and Islamic vision.(1998)Dar Al Salam For
Printing, Distribution& Translation, Cairo, Egypt.
• Towards a Modern Da’wa-Related Placement and Oratorical Treatment for Events, Occasions and
Phenomena.( 2001) the Islamic Bookstore for Publishing and Distribution, Cairo.
• Soul’s Gladness of Preparing and Delivering Sermons and Classes.(2001) Al Shrouk for Printing- Mansourah,Egypt.
• Da’wa-Related placement of Scientific Miracles of The Holy Qur’an (Applied Study – Qur’an talk about some Celestial Bodies). (2003)published in the annual print of the faculty of Theology- Mansourah branch.
• Critical Study of the Book of Genesis.(2004) Al Shrouk for Printing.
• Educational Lessons from the life of Mothers of the Believers.(First Part) (2006).( a participation from me in the encyclopedia published by the Supreme Consultation Committee for the completion of Islamic Law Draft in the state of Kuwait).
• Educational and Da’wa-Related Lessons from the Life of Zainab Bint Jahsh.(2007) (part of the previous book)(published in the annual print of the Faculty of Theology in Mansourah).
• An Analytic Study of the Third Part of the book of the grand Imam Mohamed El Khedr Hussein “ Reformation Messages” (2008)(introduced for the permanent Supreme Committee for full & associate professors’ promotion)
• Lights from the Prophet’s Family Life. The first part in the series of :The Good Example in the life of the Prophet.(published in Arabic and is being translated into English in Next Wave for Printing and Publishing, New Jersey, USA)
• Muslim Efforts in criticizing the Holy Book from the 1st to the 7th century AD. (2009)Dar Al Sehap for Publishing and Distribution, Cairo.
• Da’wa-Related Problems for Imams in the Islamic Centers of the USA. (Case study- Artificial
respiration..medical and juristic vision)- research presented at the 9th annual conference of Assembly of Muslim Jurists of America(AMJA) in 2012 at California, USA.
• Critical Study of the Rules of the International Relationships in the light of Islamic System.(published in the annual print of the Faculty of Islamic & Arabic studies in Alexandria in 2012).
• Arbitration system in Islamic Law. Research published in the annual print of the Faculty of Education at Tanta university in 2013.
• Islamic Law and the Revolution Demands. (2013) Al Shrouk for Printing and Distribution, Mansourah, Egypt.
• Shortcomings of the Social Role of some Islamic Preachers Nowadays..Reasons and Solutions. Research published in the annual print of the Faculty of Education at Kafr Al Sheikh University in 2013.
• Determining the Beginning and End of Ramadan in the US Islamic Centers..problems and solutions. Research discussed and published in the annual print of AMJA 12th conference in Chicago 2015.

Manuscripts Ready for Publication
• Problems of the American Muslim converts.
• Verses of the Qur’an that appear to verify the authenticity of the current Torah & Gospel – an
analytic study.
• A five-volume-encyclopedia: The Analogous Miracle of the Holy Qur’an to present a new kind of
the miracles of the Holy Qur’an by making use of the latest technology. 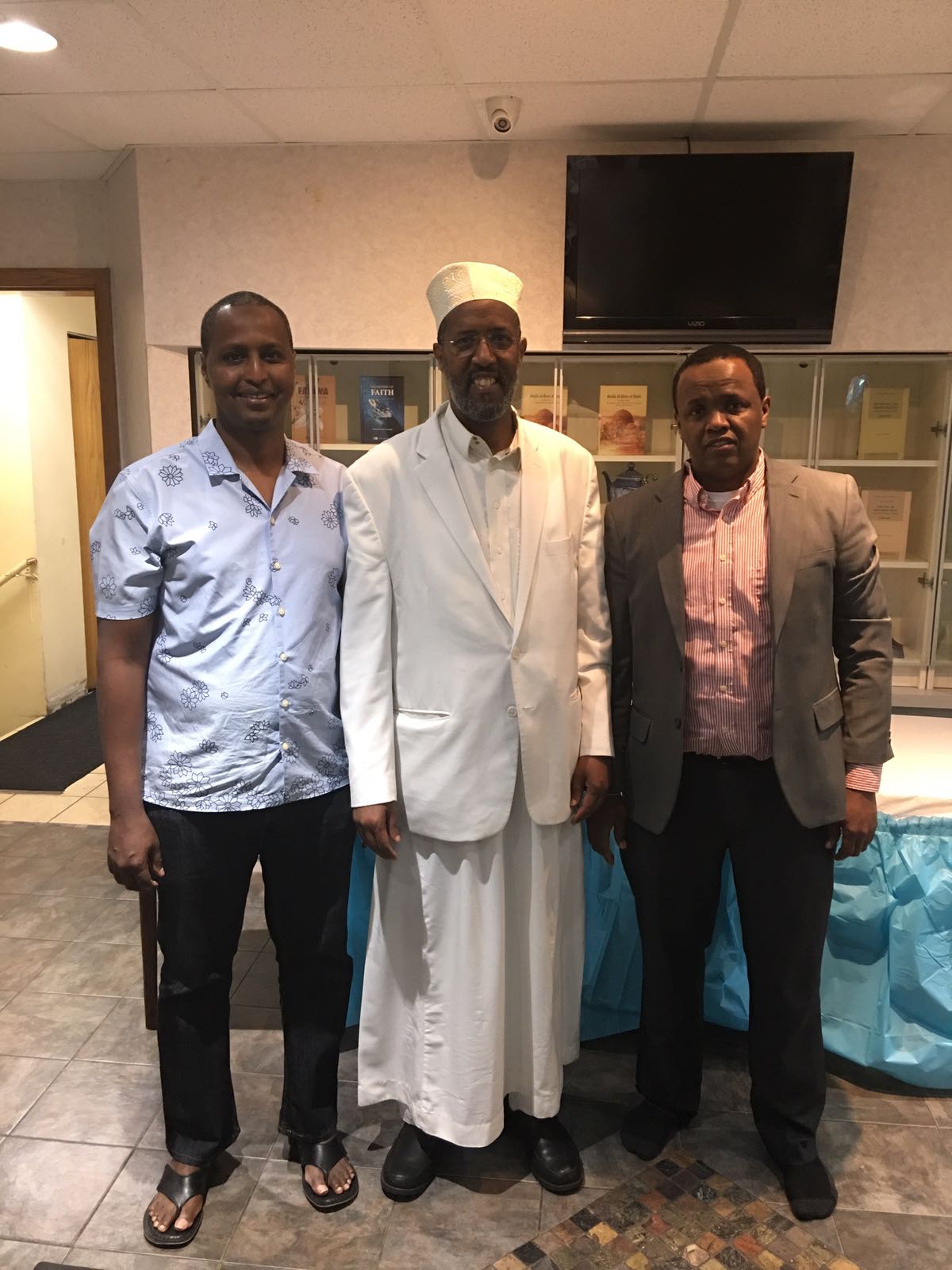 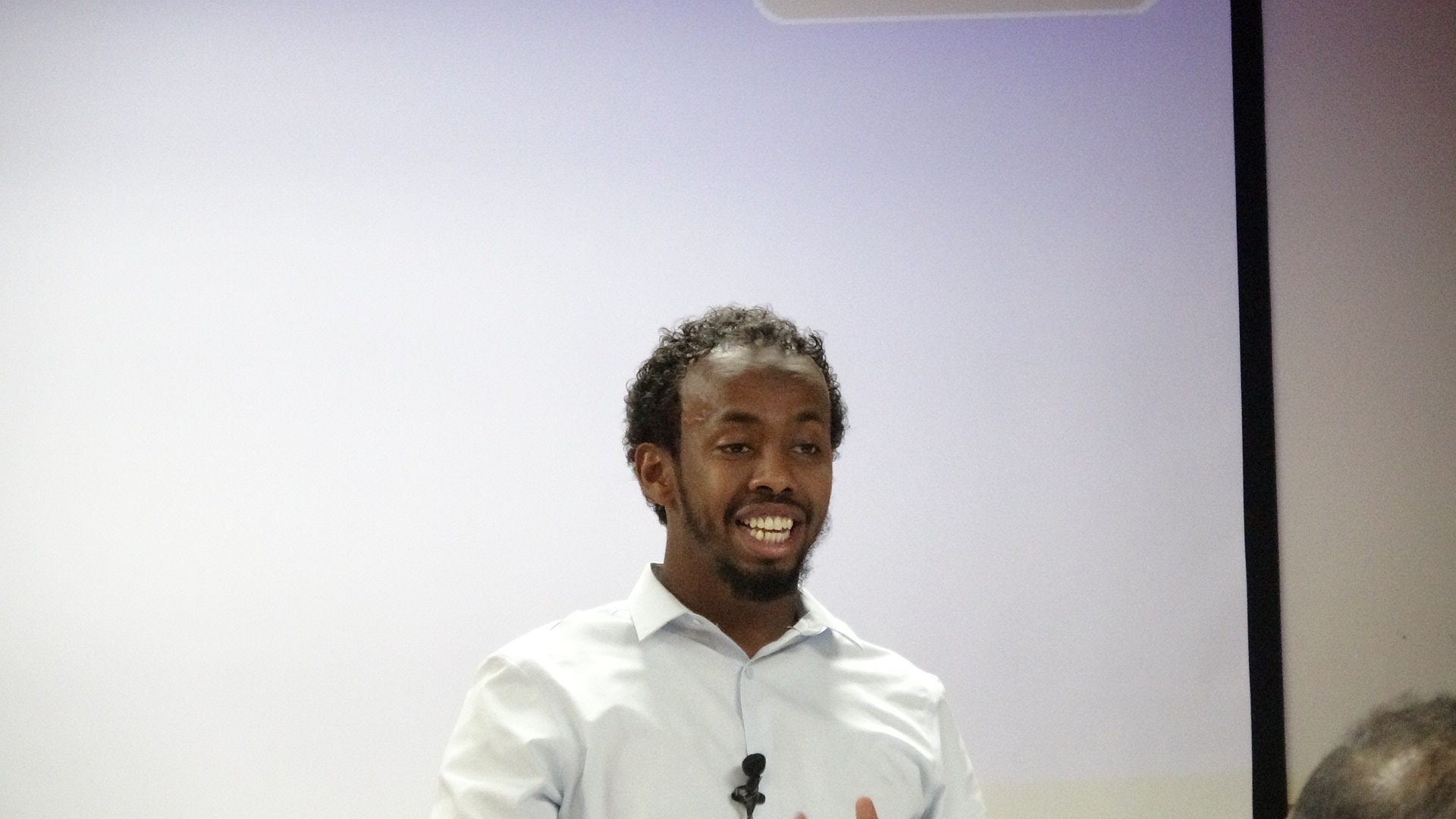 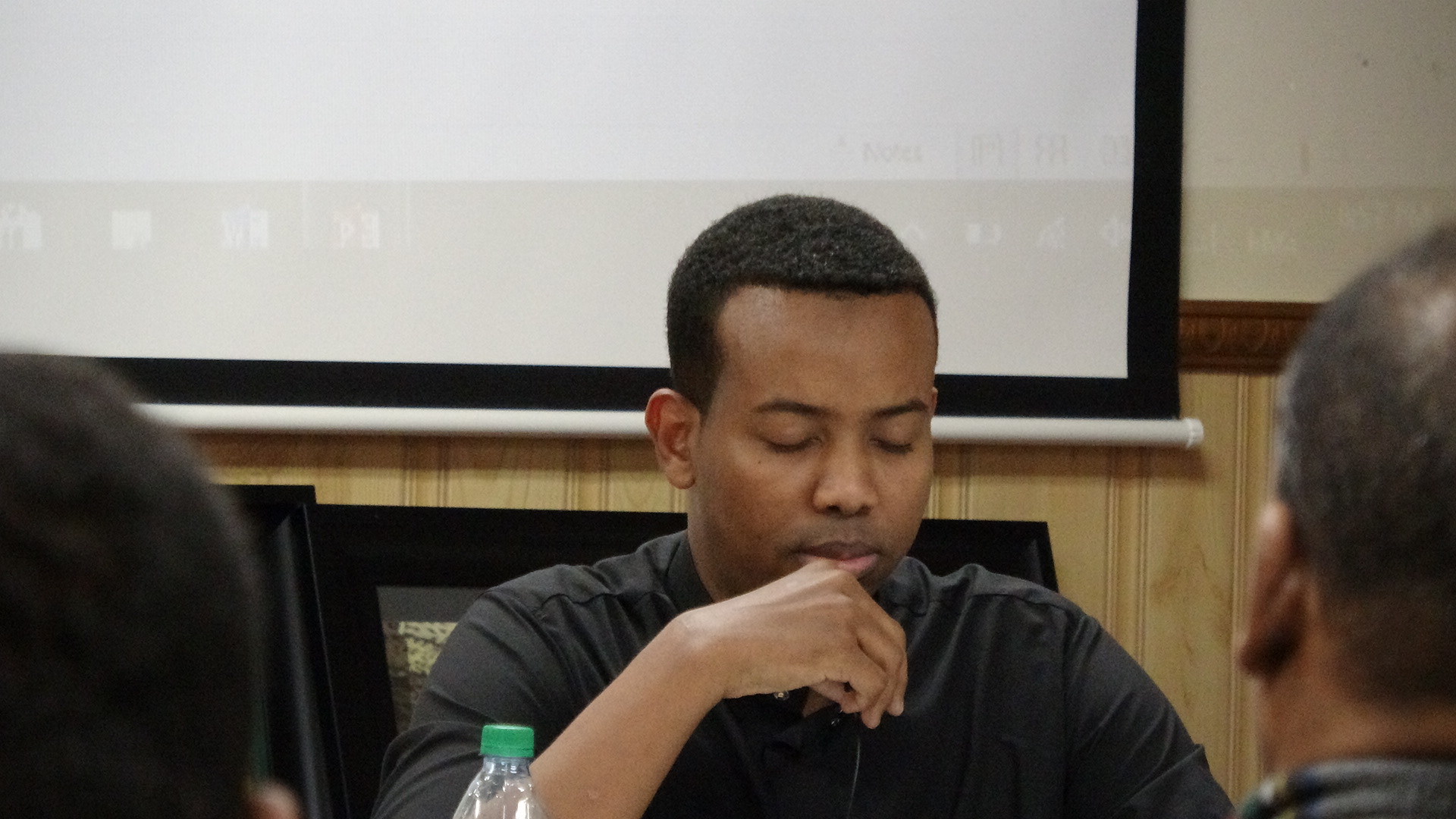 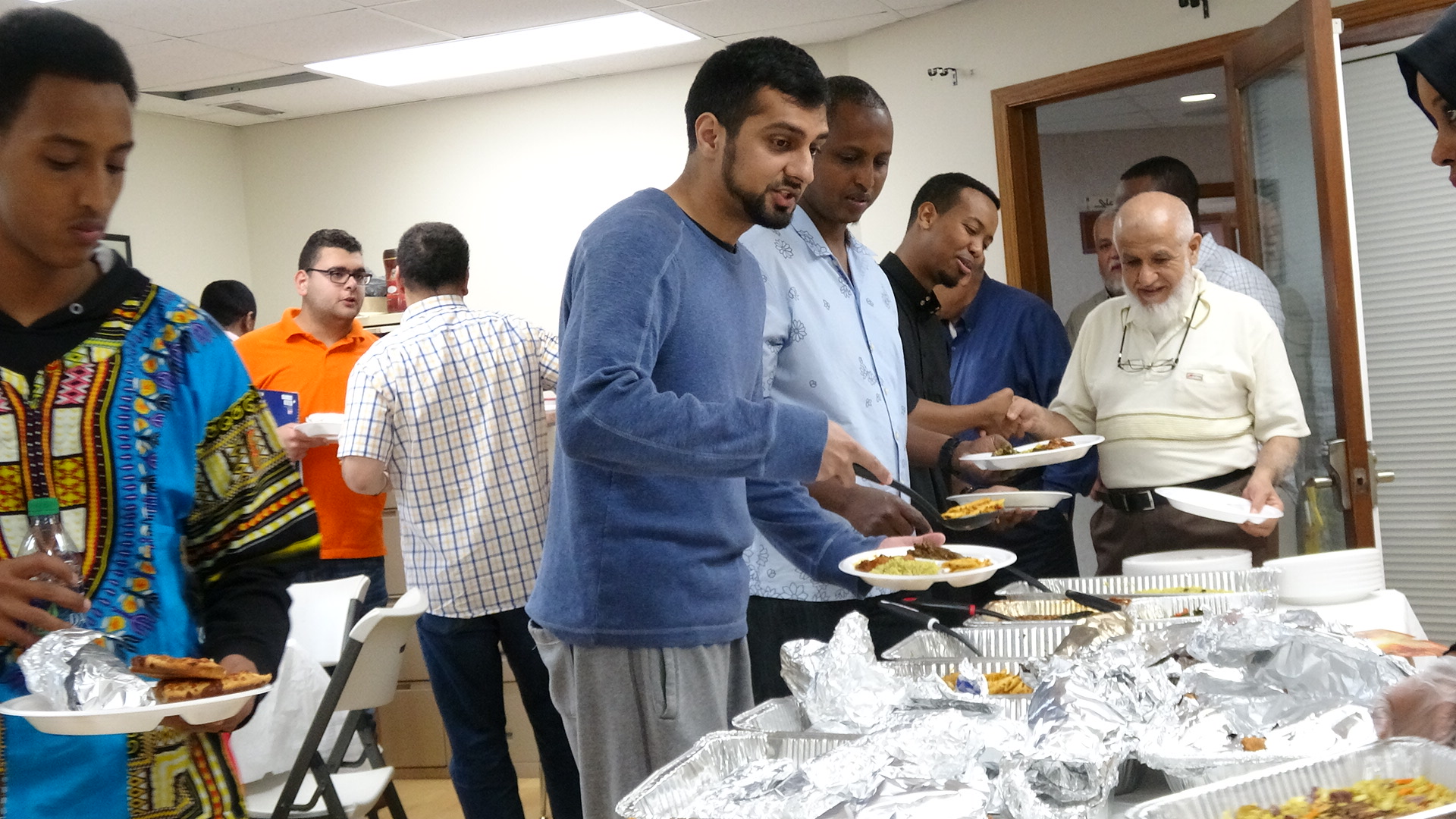 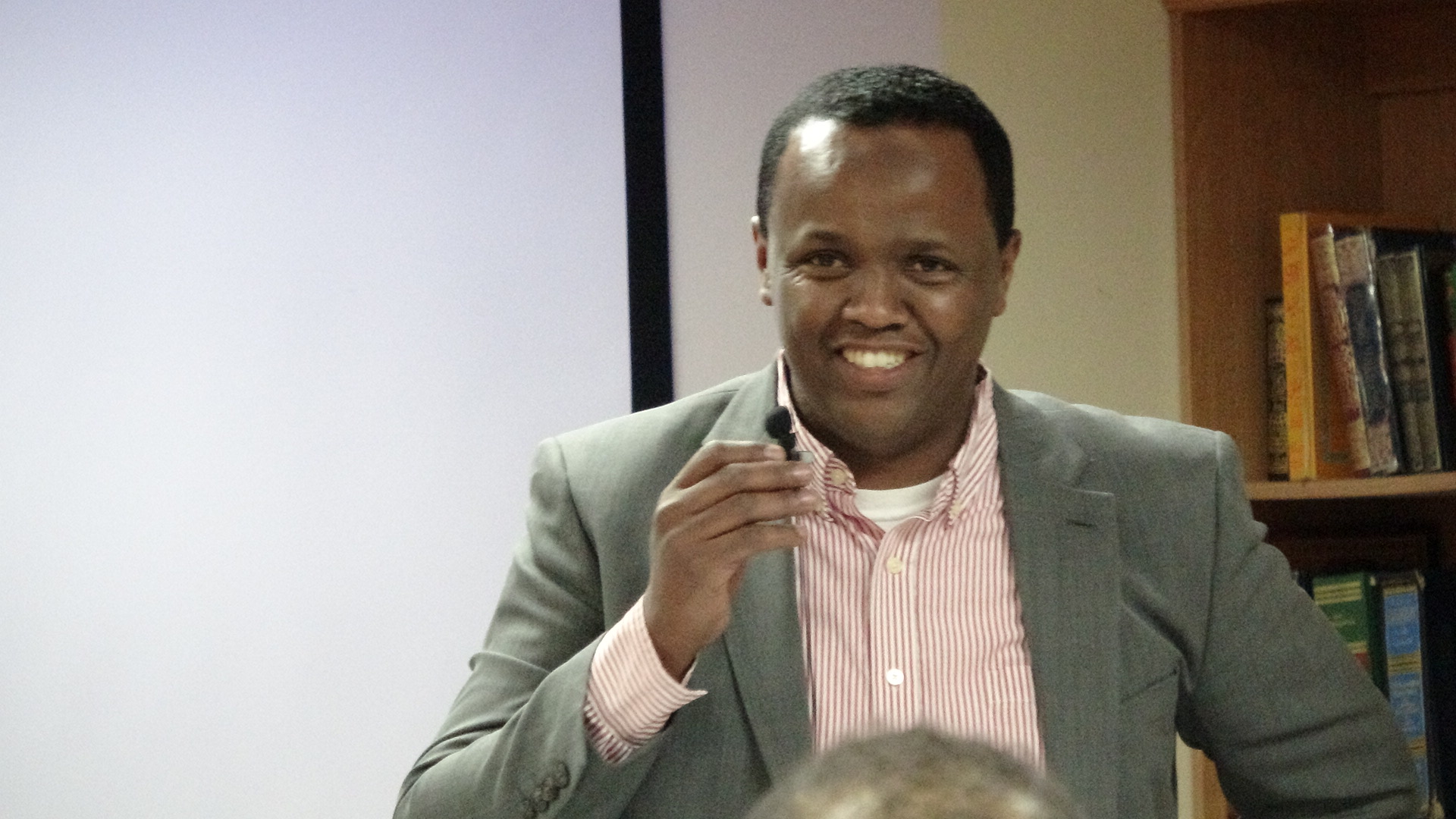 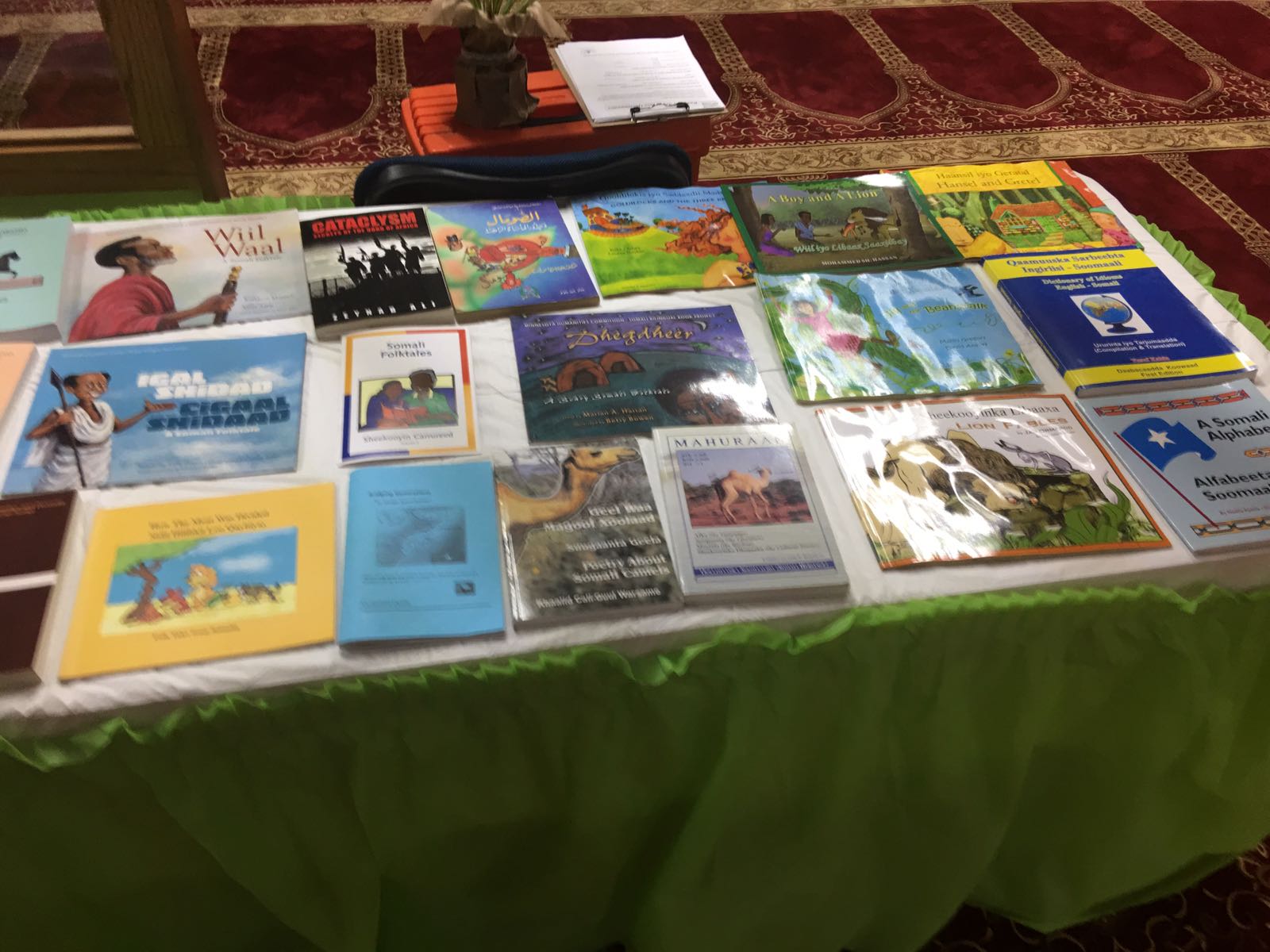 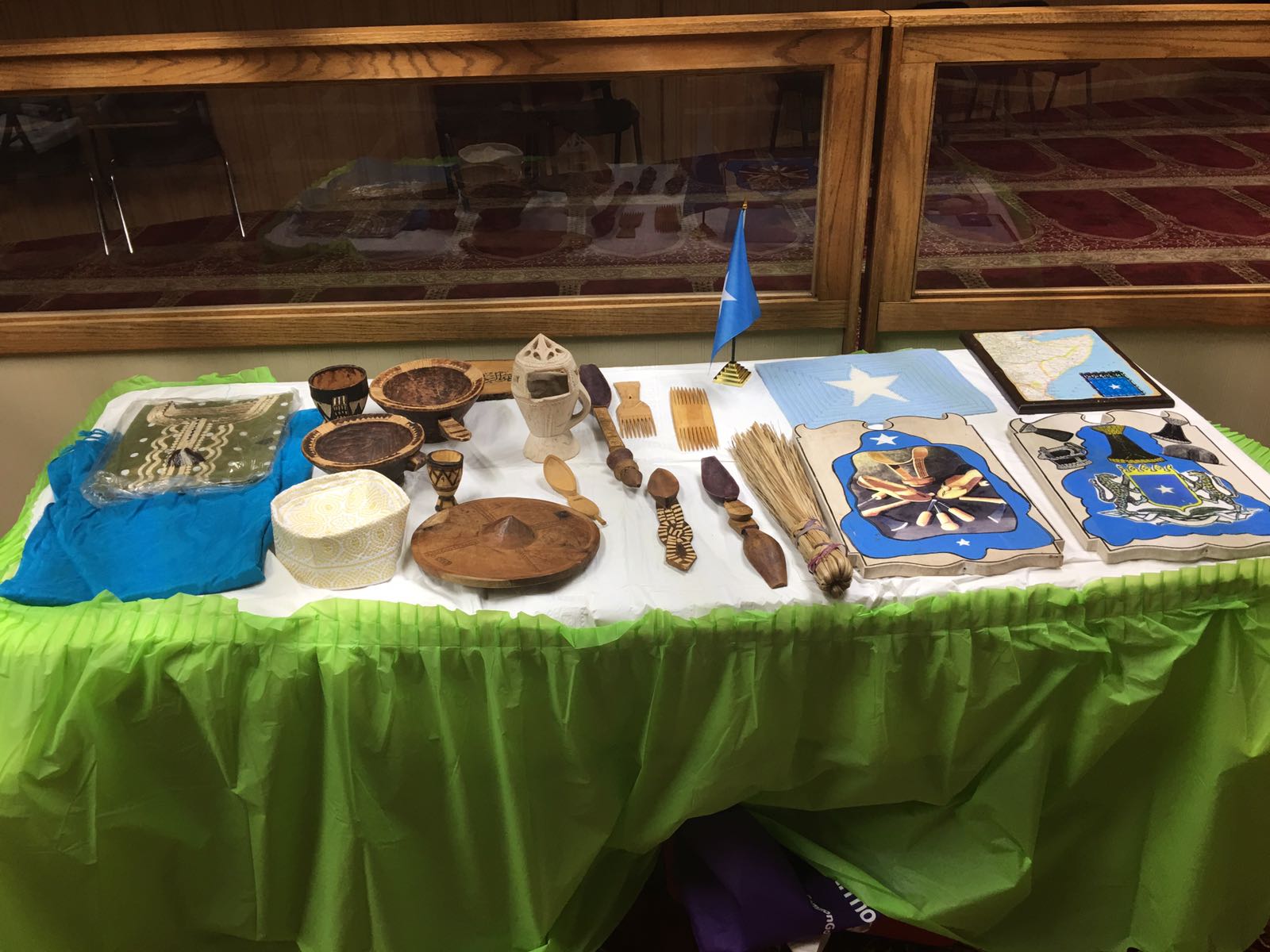 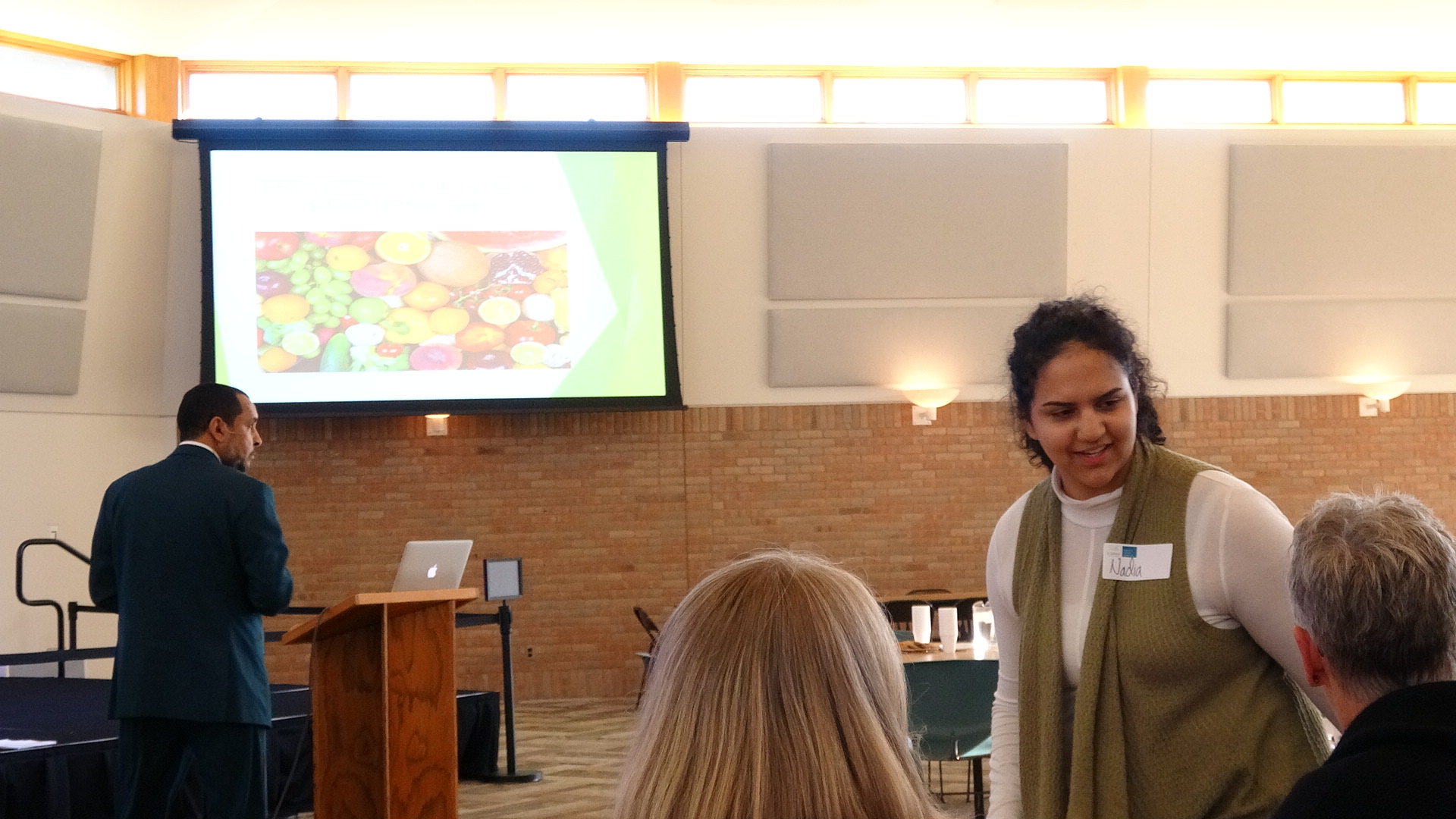 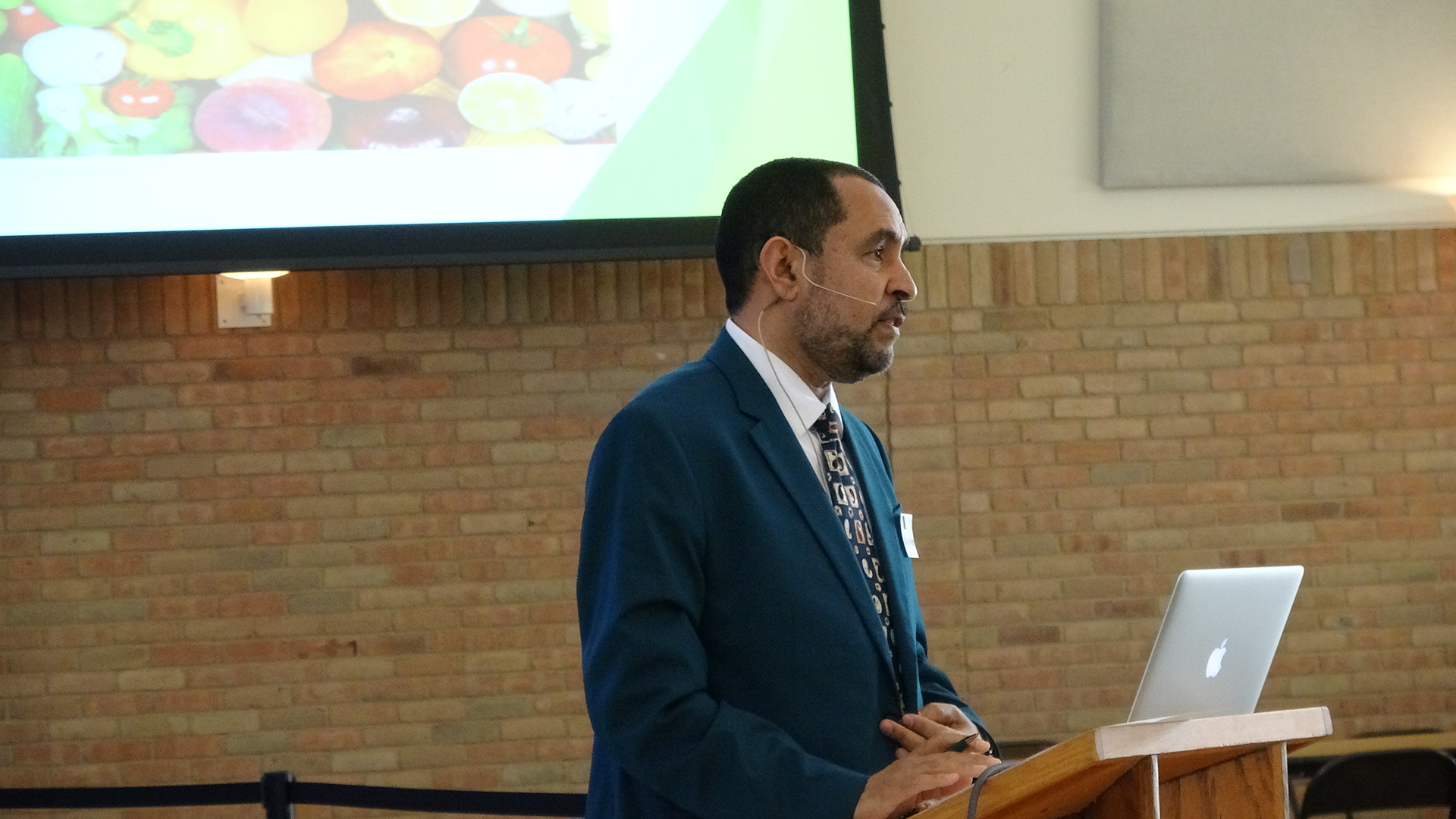 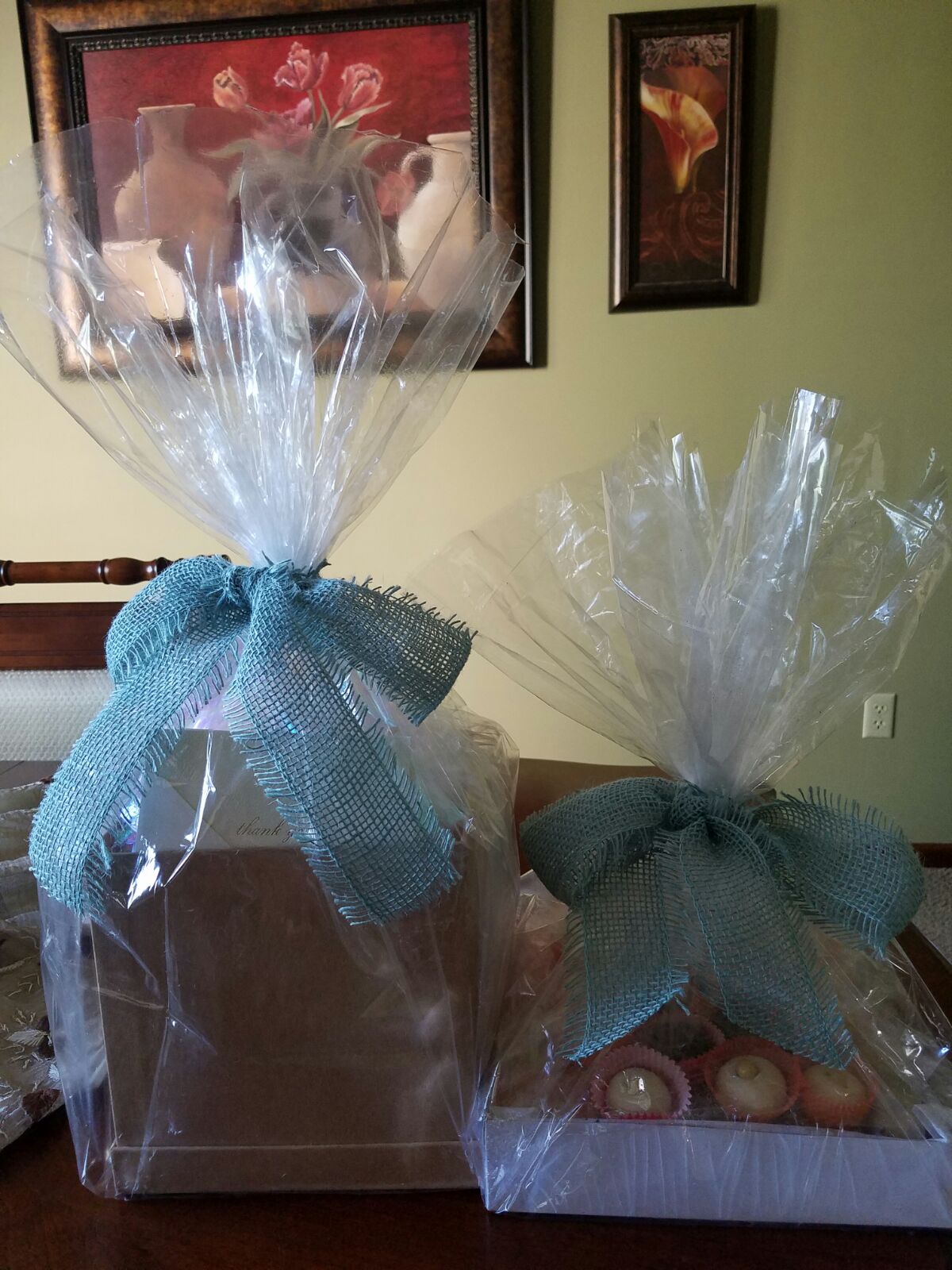 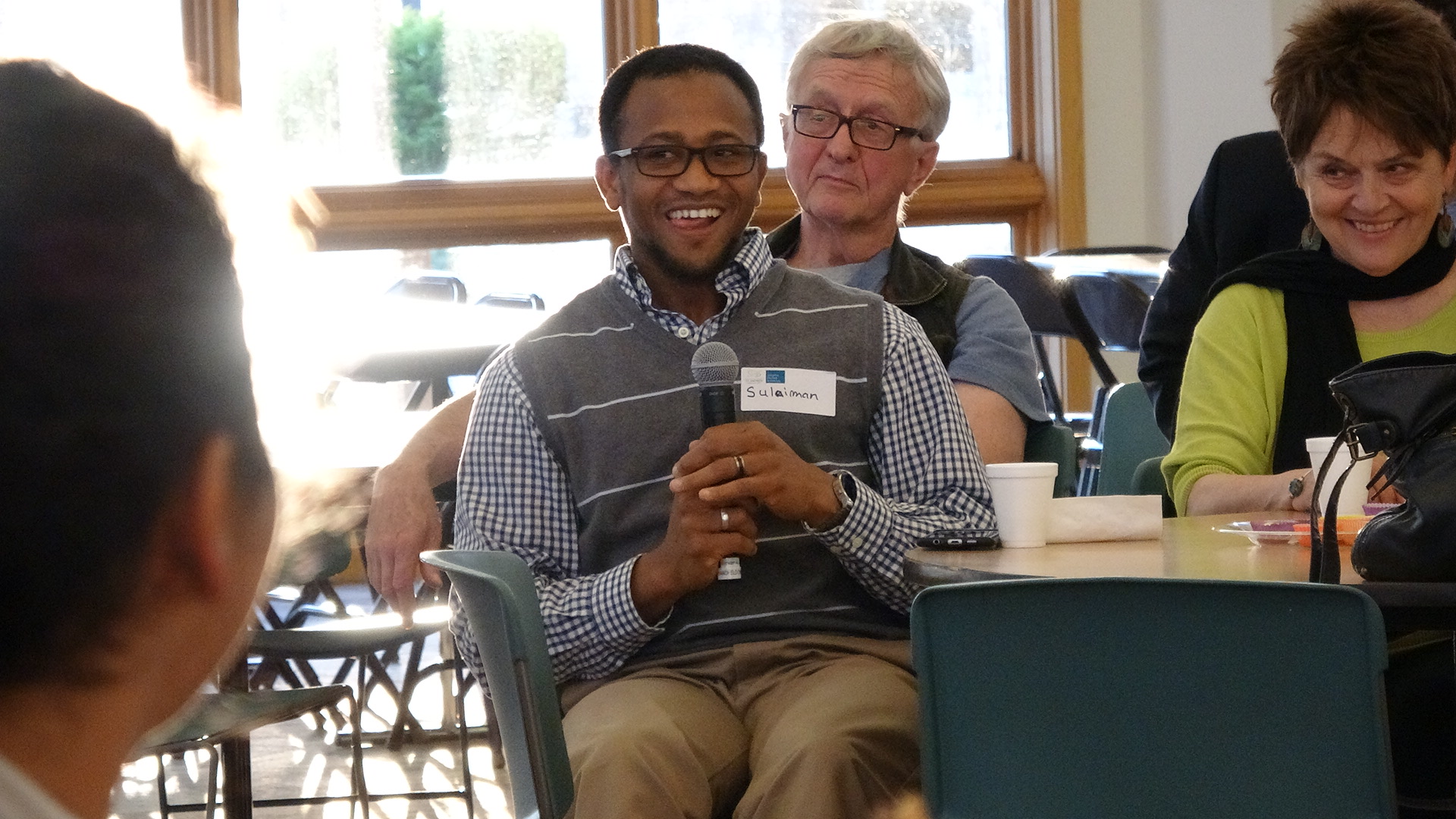 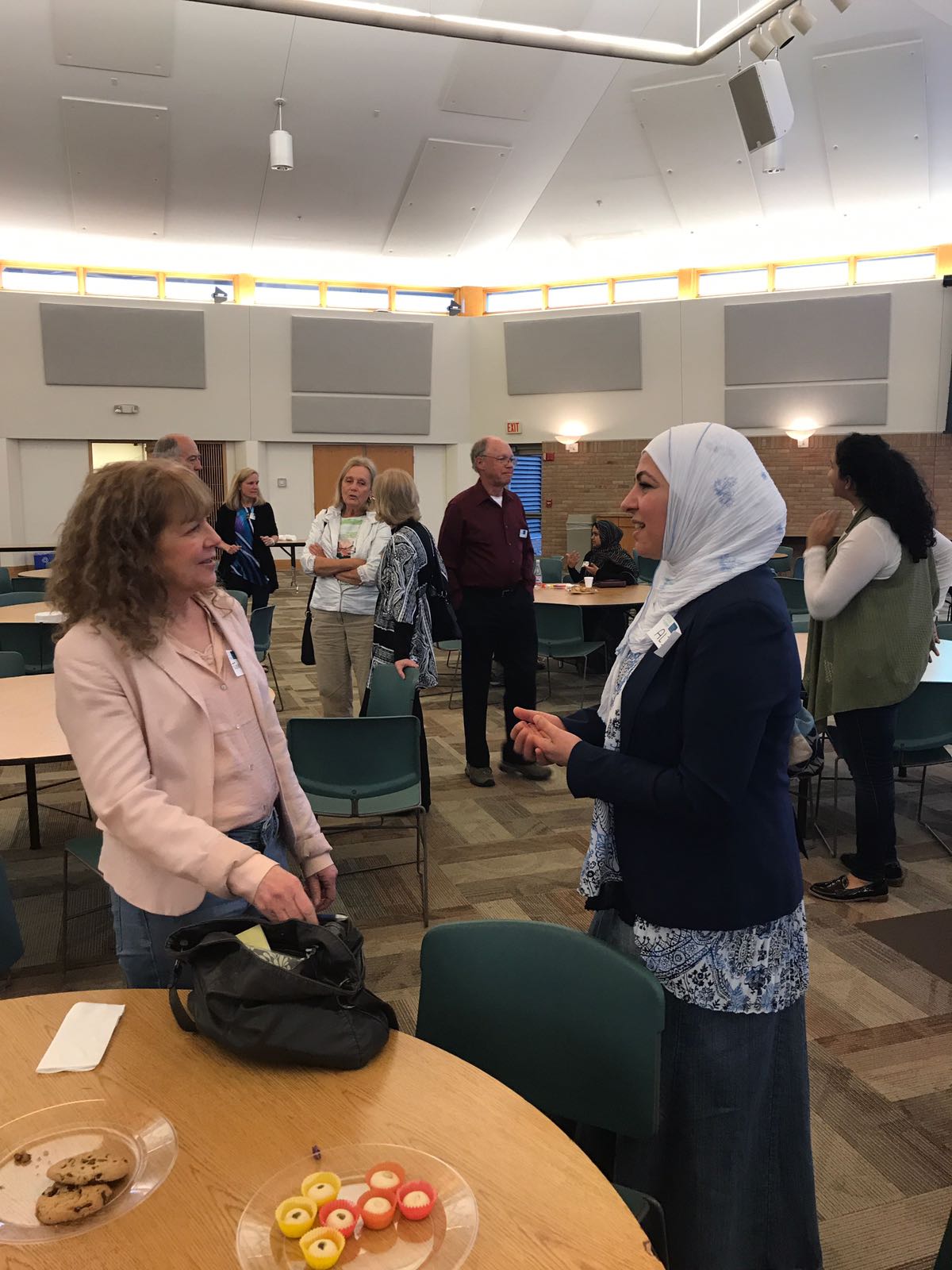 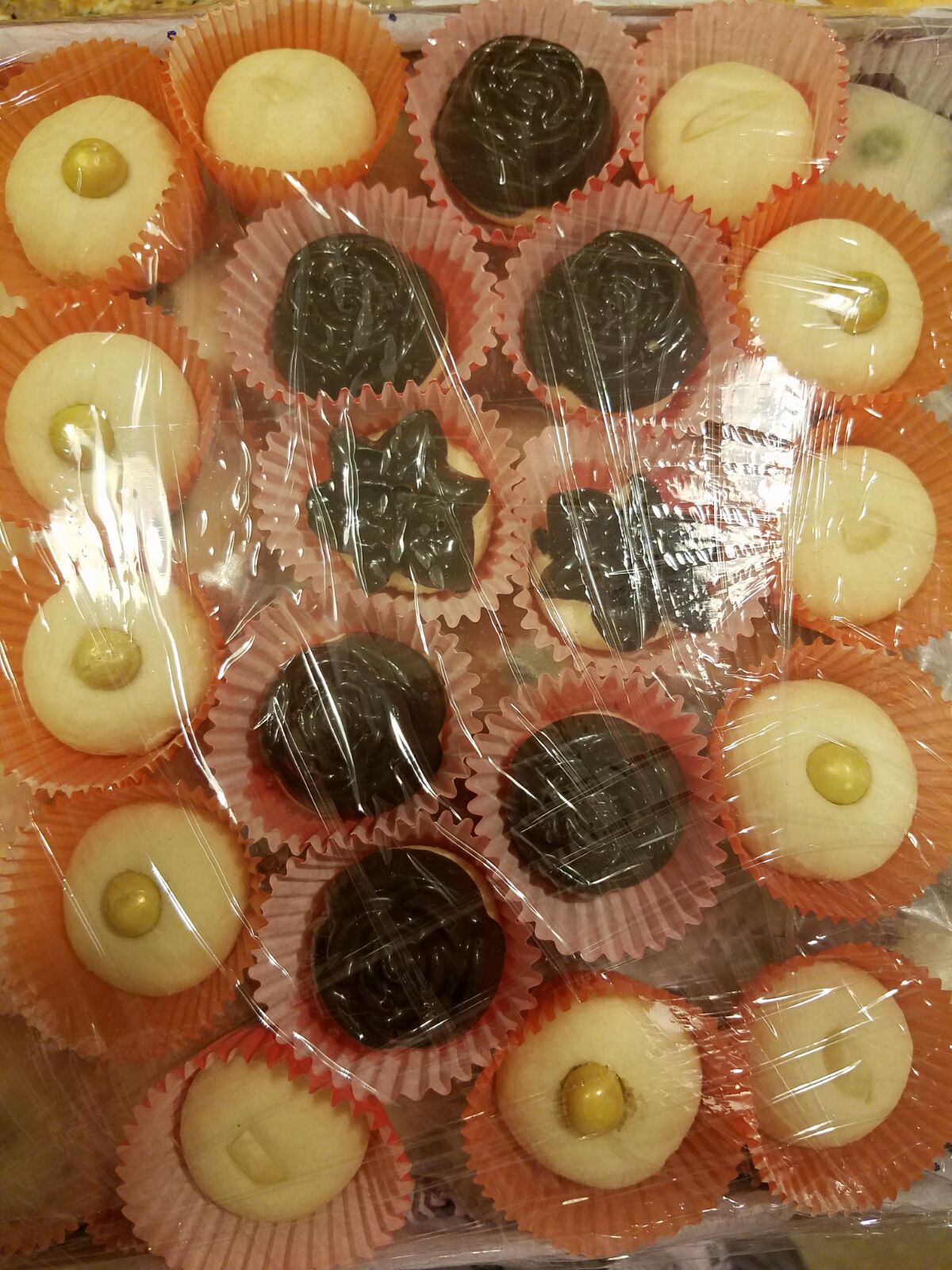 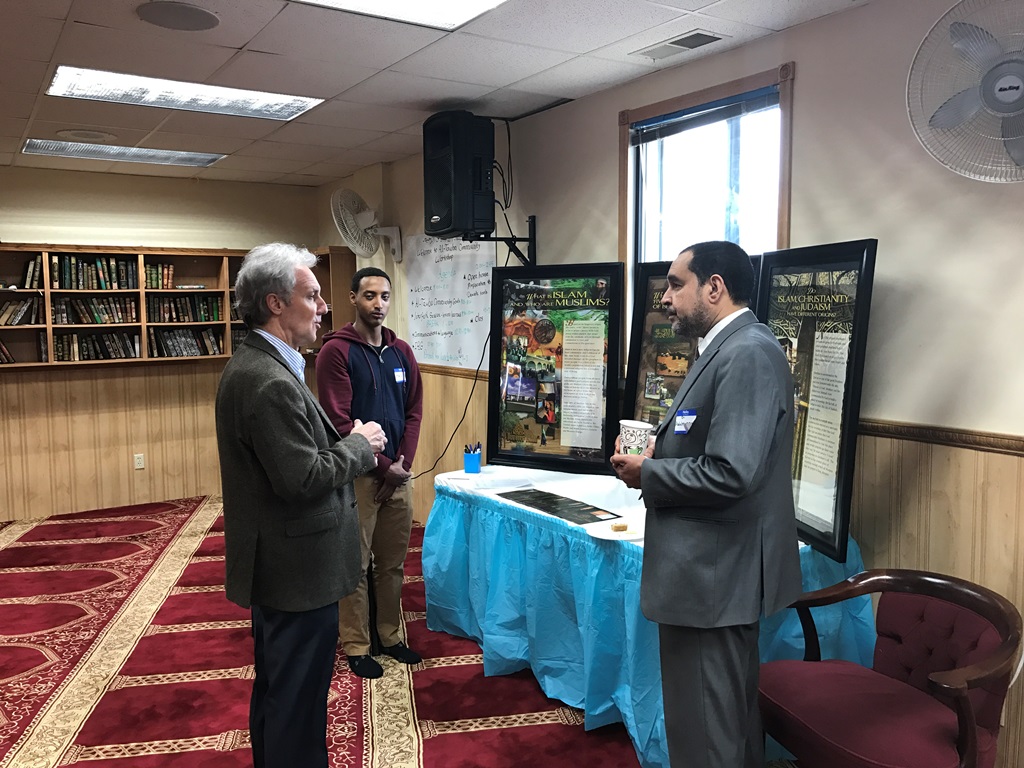 END_OF_DOCUMENT_TOKEN_TO_BE_REPLACED

Lets turn Friday Evening into fun special time with family and friends. When: 7pm to 9:30pm What: Bring your favorite dish to share with your fellow Muslims Where: Masjid At-Tawba 6871 Flying Cloud Drive Eden Prairie, MN Dr Abdulmowgoud will have Insha’Allah Sirah Nabiwiya And interactive conversation suitable for all ages regarding challenges facing the…

END_OF_DOCUMENT_TOKEN_TO_BE_REPLACED

Support us with your donations online now. It's Quick and Easy